WSOP 2018: An exceptional Day 1A. Really. The numbers prove it

According to official figures, Day 1A of the 2018 World Series of Poker Main Event yesterday attracted 925 players. Of those, 659 bagged chips at the end of five levels, meaning they are the first to book their places in Thursday’s Day 2AB. They can put their feet up as Day 1B players flock to the Rio Hotel and Casino today, followed by the Day 1C hoards tomorrow.

*Please see correction appended at the bottom of this post.

Not much is known about any of these three, though “Truyen Nguyen” is this year’s example of clear nominative determinism. That’s not so much a name as a poker-player’s mantra, and he joins Minh Cash as favourites in this specific regard.

“What are your ambitions at the start of a poker tournament?”
“Well, I always Truyen Nguyen, but I’m happy with a Minh Cash.” 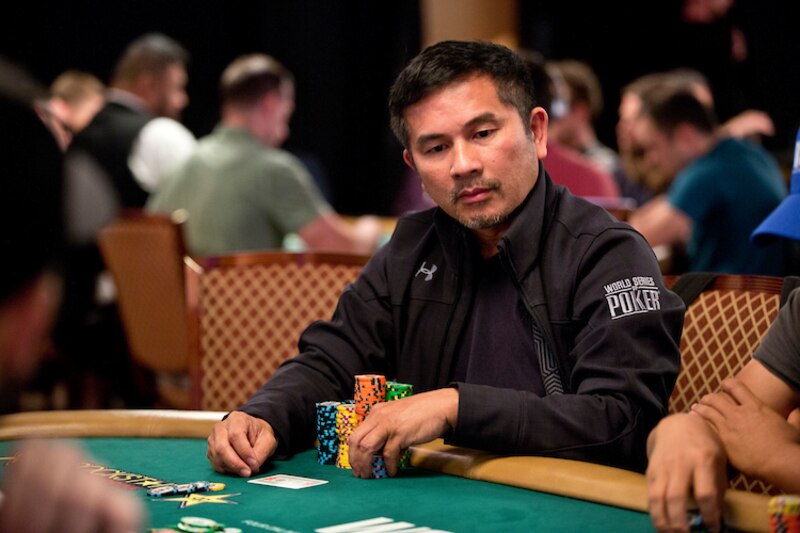 The field size this year represents a clear increase on the 795 who played Day 1A last year. Perhaps some people are deciding to play early to ensure July 4 (Day 1C) is clear, but maybe it points to a significant increase in overall numbers. Let’s hope it’s the latter.

By way of comparison, during 2017’s tournament, 576 of the 795 made it through opening exchanges, which was 72 percent of the starters. This year, 71 percent have progressed, which keeps things precisely as expected. Ever since there has been a 50,000 chip starting stack, somewhere between 71 and 77 percent of the opening flight field has progressed.

(Worth noting that both Scott Blumstein and Qui Nguyen, the most recent two World Champions, perished on Day 1A this time.)

Day 1A players start/finish from 2012

In fact, Lau’s stack is the biggest ever accumulated by a Day 1A leader, beating the 312,500 of Gary Sewell in 2016. (Prior to that, starting stacks were only 30,000, so ending stacks were also smaller.) Only Timothy Sheehan, the Day 1C chip-leader in 2016 has ever bagged a bigger stack at the end of the first five levels of play than any of Lau, Nguyen and Fraser did yesterday.

Yes, that’s right: even Fraser, who bagged the third-biggest stack yesterday, would have been leading had he played any of the opening flights in last year, or Day 1A or 1B in 2016. 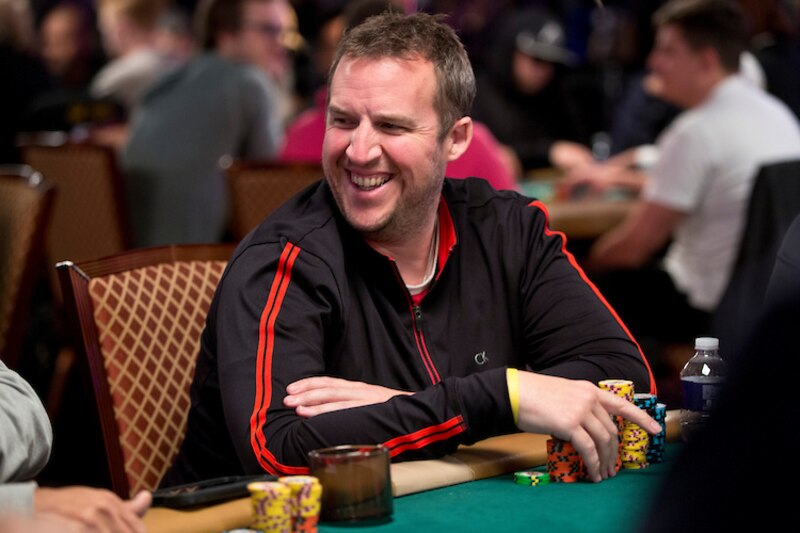 There are absolutely no conclusions to be drawn from any of this, of course. Our sample size is still pretty small since the 50,000 starting stack is so new. But yesterday’s Day 1A was far bigger than the five-year average in terms of players, and the three chip leaders accumulated more chips.

Now it’s time to see what Day 1B will bring. Play starts at 11am.

Correction: An earlier version of this post was based on incorrect figures as to number of starters on Day 1A. It has now been amended to reflect correct figures.