Here’s how you designed the PSPC

This week PokerStars Executive Tournament Director Danny McDonagh announced all of the info regarding the PokerStars No Limit Hold’em Players Championship (y’know, that little $25K tournament that we’ve been giving away Platinum Passes for all year long). 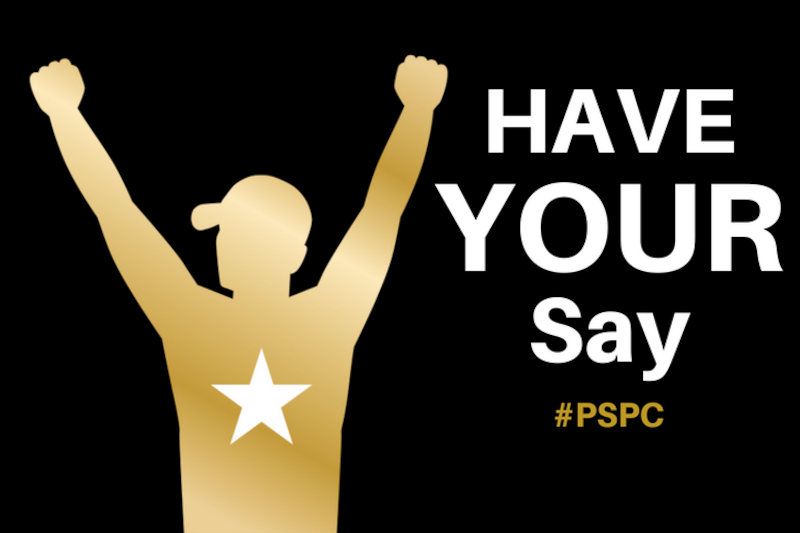 All the decisions made were based on player feedback. You can check out that article below, as well as the 2019 PCA key start dates.

Here’s how you designed the PSPC

We’ve been bringing you lots of player interviews throughout the WCOOP, but not many are as accomplished as Benny Glaser. As the UK’s leading WSOP bracelet winner, and with a SCOOP-High title already to his name, Glaser won his first ever WCOOP title in a PLO event this year. We caught up with him a week after it all ended, and you can check that interview out at the link below.

Did Arlie “Slay the multitable beast”? Here’s the story so far…

In his second challenge from The Poker Gods, Arlie Shaban was tasked with ‘slaying the multitable beast’. But who was this beast? And could it indeed be slayed? For all the clips, and more info on the challenge, hit the link below.

In another of our WCOOP winner interviews, we caught up with first-time champion Felix “BrightStripe” Kuermayr from Austria.

A pro for more than a decade, Kuermayr finished third in the SCOOP-middle Main Event last year for a massive $415K. He now has a WCOOP title on his CV too, and it came on the very first day of the 2018 series. Not too shabby. Check out his interview at the link below.

New Poker in the Ears podcast

In the latest episode of Poker in the Ears, there’s a full recap of the recent Moneymaker PSPC Tour event in LA, where Joe Stapleton drank a lot of shots, and lost a lot of money to Chris Moneymaker.

This week’s guest is Lex Veldhuis, aka the “Mr Disaster of Poker” on Twitch (it’s a long story). In an extended interview, Lex discusses the success of his recent WCOOP streams, and talks openly about the highs and lows of 2018: building a huge following on Twitch, while also enduring numerous losing sessions at the tables. Lex opens up on all things Twitch and WCOOP

James and Joe look ahead to their forthcoming series of Monday night streams, with details of the first week of the #PokerInTheEars Freeroll League, awarding TWO Platinum Passes (worth $30k each). Finally, Scott Samarel from New York is tested on his knowledge of ‘Better Call Saul’ in ‘Superfan vs Stapes’. Please don’t forget to rate, review and subscribe to the podcast.

LISTEN TO POKER IN THE EARS HERE