This week, something happened that would have been unfathomable eight months ago.

No, we’re not talking about the Trump/Putin summit, nor the fact that Japan is facing a ‘ninja shortage’ (Google it). We’re of course referring to the fact that poker now has a new all-time money winner, courtesy of a $10M win in Las Vegas.

That, and a whole lot more, in our round-up of the week’s news.

At the beginning of the year, Justin Bonomo had a very impressive $18M in career earnings. Fast forward to today and Bonomo now has a résumé boasting $42,979,591 in cashes. He’s having the best year in poker history with just under $25M in winnings in 2018. And it’s only July. 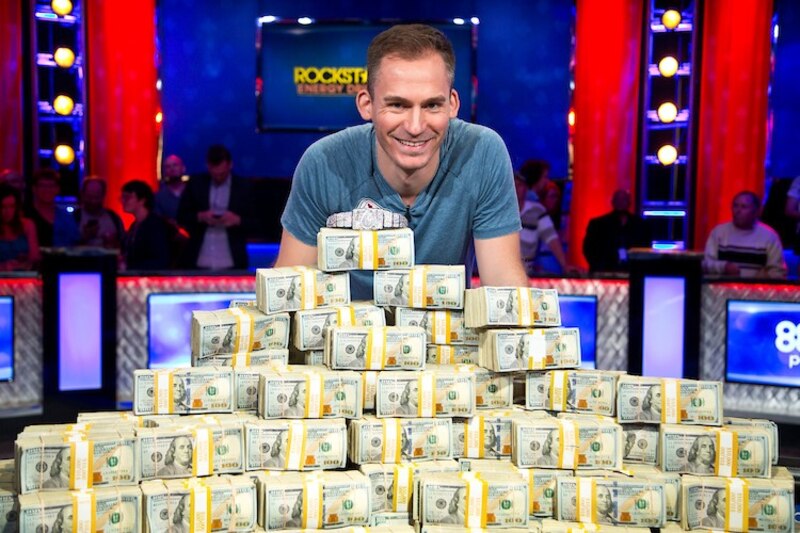 Bonomo’s the new no.1 (WSOP photos by PokerPhotoArchive.com)

On Wednesday, Bonomo took down the $1M buy-in Big One for One Drop at the World Series of Poker for $10M and his second bracelet of the summer. But the win also took Bonomo from third to the top spot on poker’s all-time money list.

That meant he leapt over PokerStars Team Pro Daniel Negreanu, who felt some relief from being overtaken.

Congrats to @JustinBonomo on reaching the top spot on the all-time money list!

I feel both impressed and relieved.

Impressed by the year he has had.

Relieved of the pressure of keeping all these young high rollers off my back!

Congratulations to Justin Bonomo on an astonishing year of poker so far. Prior to his One Drop victory, we put together a video going back to our first encounters with him when he was a fresh-faced 19-year-old at an EPT back in 2005. Check it out below.

“It’s been a pretty good year. Three in a row doesn’t happen. Or could it?” 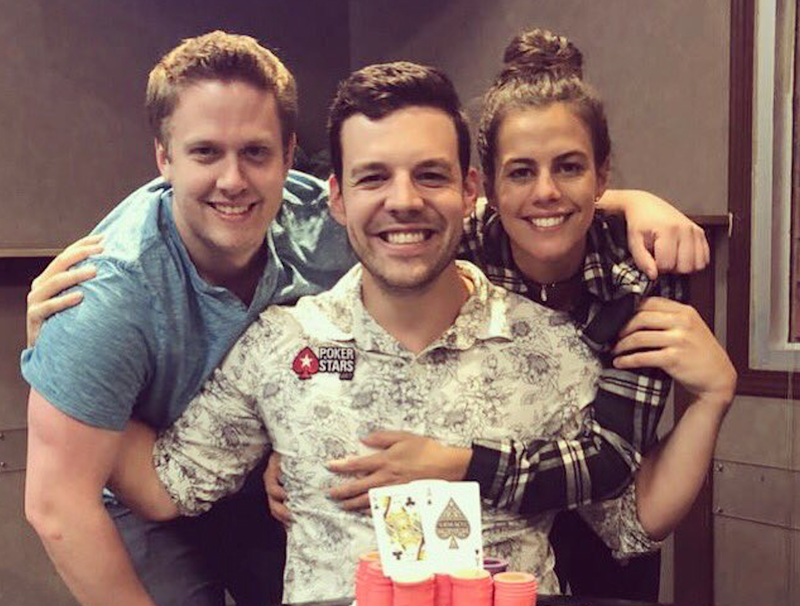 That’s what Kevin Martin told us after winning the second of his back-to-back live titles in his hometown of Calgary. In just a couple of weeks Martin had won more than $60,000 on the live felt, with two trophies to go with it. Click the link below to read more about that.

It turns out that three in a row could happen, as when Martin returned to the virtual felt he took down the very first tournament he played.

KMart won the $162 Bounty Builder for $7,800 live on Twitch, and you can check out his winning moment below.

Unbelievable, I'm actually numb to it. Never had a run like this. Really enjoying it. Thanks all for the love and support on my Twitch channel. pic.twitter.com/cq1lAD70Yt

Fintan Hand takes one down

Kevin Martin wasn’t the only member of Team Pro Online to bink a win in front of thousands of Twitch viewers this week. 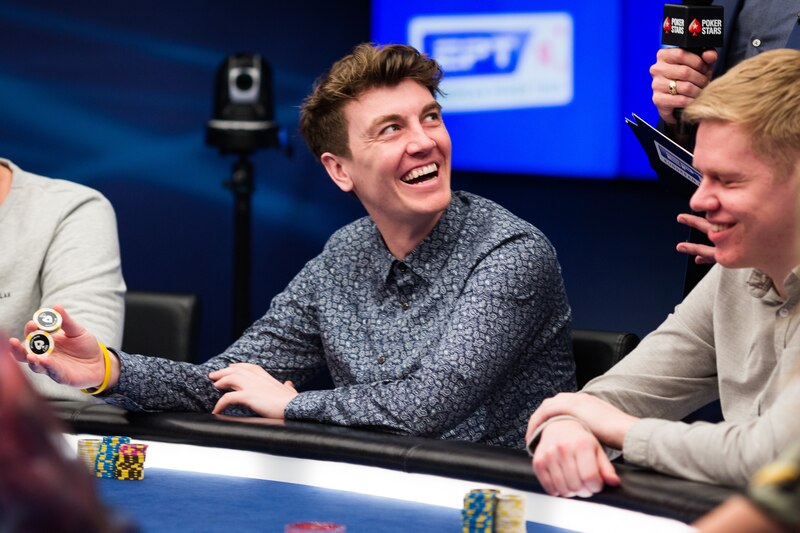 Those bounties will come in handy

You’ll find his winning moment below, but to see more interesting hands he played throughout the tournament, click the link below.

Earlier this week, Jaime Staples shared how he used to stay up at night watching re-runs of High Stakes Poker and other fantastic poker content. He wasn’t the only one, and to this day isn’t. 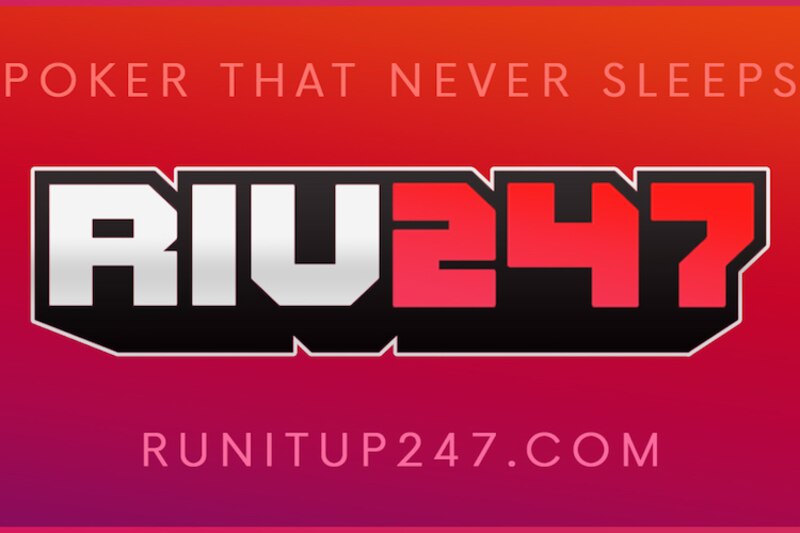 That’s why it was fantastic news when Jason Somerville announced Runitup247 this week. As Eric Hollreiser told us:

“Earlier this year we expanded upon our sponsorship of Jason and created a formal and wide-reaching joint venture between Stars and Run It Up to see how we can use Twitch to grow poker in myriad ways. Jason’s most recent announcement is the launch of Runitup247, which will leverage PokerStars’ unparalleled library of video poker content. A few years ago, we did some research and figured out that it would take a single person more than a year of viewing 24 hours-a-day to watch the entire PokerStars video library.”

Find out more about Runitup247 at the link below.

The Micro Millions series is in full swing, with tiny buy-ins and enormous prize pools every single day. Fancy playing yourself? Buy-ins start from as little as $0.11, and prize pools as big as $100,000.

We’re also giving away two Platinum Passes to the PokerStars Players NL Hold’em Championship in The Bahamas next January, so to be in with a shot, you’ve got to be in the mix.

Read more about the Micro Millions at the link below:

Have a great weekend everyone!