Last night, for the second time in his poker playing pilgrimage, Poland’s pyszalek made an elusive Sunday Million final table. The first time he found himself on such a stage was seven years ago, when he finished in fourth place for $78K. He also once finished runner-up in the Super Tuesday, but a breakthrough title had eluded him.

Despite entering the finale as one of the shorter stacks, pyszalek was able to use those past experiences to propel himself to victory, outlasting 5,875 entries (4,758 unique and 1,117 re-entries) to win the $158,644.59 first-place prize. You can read all about pyszalek’s victory and the rest of the final table right here.

If you checked in with the PokerStars Blog over the weekend, you’ll have noticed our content was coming from Lee Jones, a consultant in poker communications for PokerStars. Jones is currently on the road with none other than Chris Moneymaker, with a handful of Platinum Passes and plenty of poker to be played.

The first stop of the Moneymaker Tour was this weekend at Stones Gambling Hall outside Sacramento, California. Last night local player Cliff Ellefson took down the $86 tournament, defeating Warnito “Junior” Merasuentes heads-up to win a Platinum Pass worth $30,000. Cliff Ellefson gets a platinum pass from a hero of his

Click here for all the weekend results on PokerStars: August 4 to August 5, 2018. 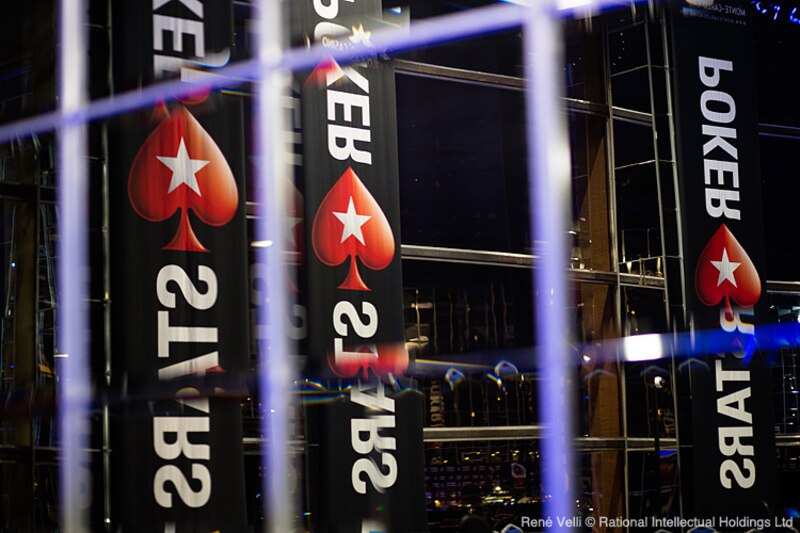