The Moneymaker Tour handed out its second Platinum Pass of the week over the weekend, while online we saw the usual schedule award some huge prizes. Meanwhile for players in Spain, France, and Portugal, the Southern Europe Championship of Online Poker (SECOOP) kicked off with a bang. Here’s all you need to know.

The penultimate Moneymaker Tour stop played out at the WinStar World Resort and Casino in Oklahoma this weekend, just a couple of days after Furkan Beg won a $30K Platinum Pass in Arizona.

Following a four-way chop in the $86 event, Ray Suppe and Billy Burford were heads-up and guaranteed $2,900 each. But there was still a Platinum Pass up for grabs. Fort Worth resident Ray Suppe would ultimately take it down, booking his trip to the Bahamas in January where he’ll be playing in the $25,000 buy-in PokerStars Players Championship.

The Moneymaker Tour comes to an end this week, with the final stop at the Seminole Hard Rock in Hollywood Florida kicking off on the 9th November.

“vasilikos7” is no stranger to SUNDAY MILLION final tables. In September, they finished eighth for $13,812 in a week that Mike “munchenHB” Telker came out on top. “vasilikos7” clearly learned from that close call, and came out fighting last night to defeat Manuel “fellatiado” Ruivo heads-up ($110,192).

Hungary’s Andras “probirs” Nemeth is one of the most successful online tournament players in the world, with almost $9.2 million in cashes to his name. He added $47,398 to that number yesterday, with a win in the $2,100 Sunday High Roller. 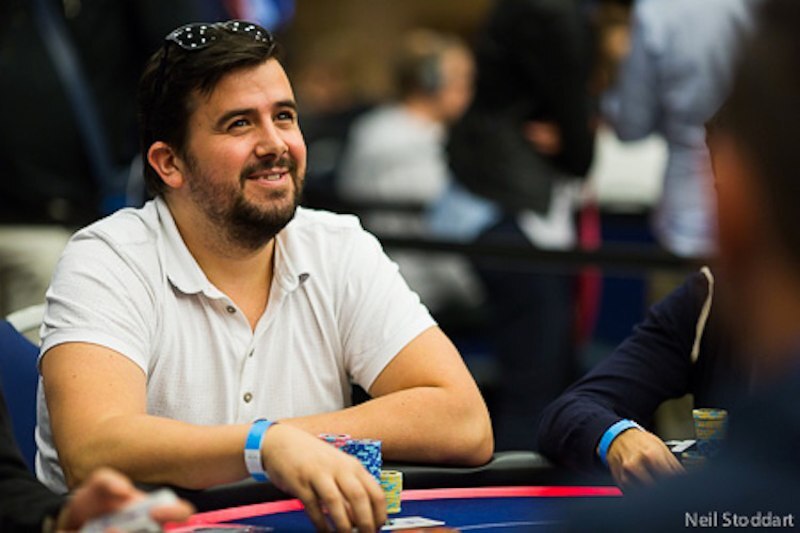 The tournament attracted 100 of the game’s best, and the final table was unsurprisingly stacked. Finland’s “elmerixx” (who has $6.3 million in career online cashes) finished second for $35,895, while Bartlomiej “bartek901” Machon came third for $27,184.

When recreational player John “MacDaddy19830” McCarthy signed up for the PokerStars School to improve his game, he had no idea it would lead to him winning a $30K Platinum Pass.

McCarthy won a promotion and, like Ray Suppe, will now be heading to the Bahamas in January to play the $25,000 buy-in PokerStars Players Championship.

“It is unbelievable, I still can’t believe that it was me who won it. It’s a once in a lifetime opportunity which I plan to make the most of and enjoy as much as possible.”

We caught up with McCarthy, so click here to read that interview.

Running from October 28 – November 12, the Southern Europe Championship of Online Poker (SECOOP) has already produced some big results for players in Spain, France and Portgual. The €250 Main Event begins on November 11, and has a €1 million guaranteed prize pool. 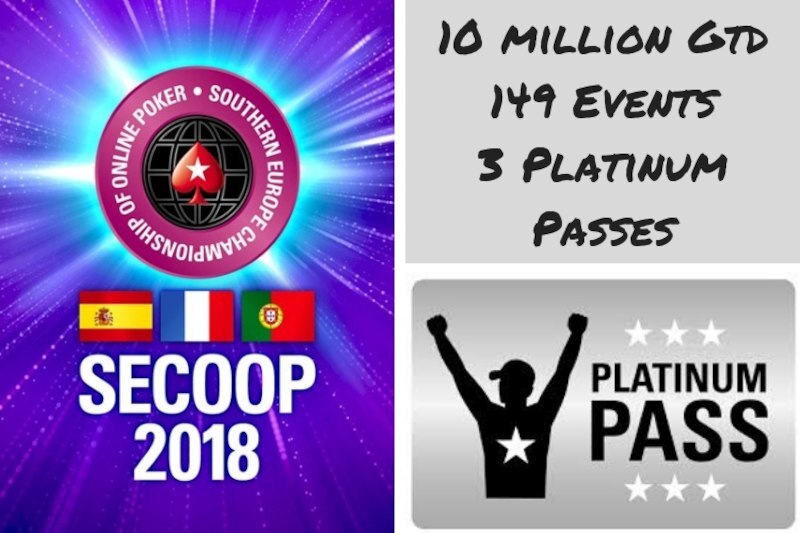 Here’s a look at the SECOOP results from the weekend:

ALL THE BIG WINNERS FROM THE WEEKEND:

You can view all of the weekend’s results here.