Weekend Review: “I’ve won what?” (and other stories of glory) 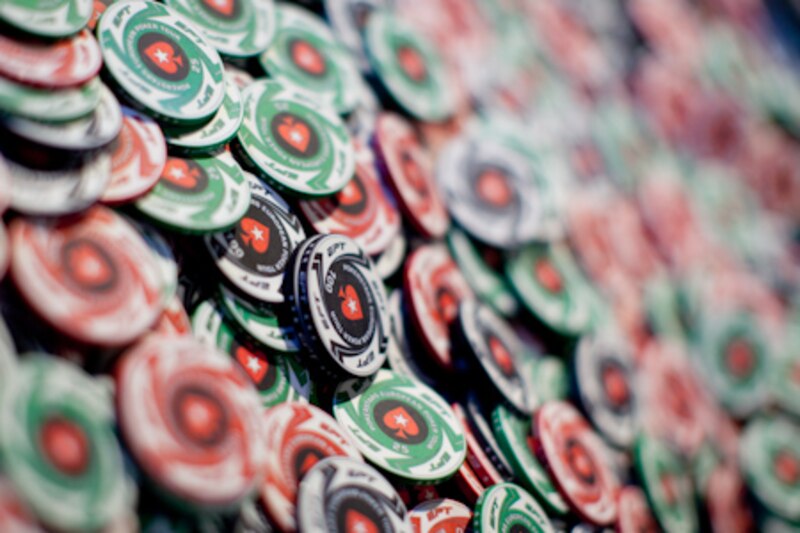 How things stand in the 12th Anniversary Sunday Million

Value. That seemed the right word with which to start this update. The field didn’t quite top the $10,000,000 guarantee, but that doesn’t matter to the 535 players still in contention for one of the biggest online prizes of the year.

It’s the 12th Anniversary edition of the Sunday Million, which means a longer schedule, which is only fitting for a first prize of $1,024,524.

Leading that charge is Austria player LV_Arturs, who has a narrow lead over ViDss of Brazil. Play continues at 7pm UK time (2pm ET) and plays down to a winner, at which point we’ll have a report of the final table on the blog.

Here’s a look at the top ten results from the weekend on PokerStars.

Click here to pick out some of the other big winners from the weekend of February 3 to 4, 2018 on PokerStars.

The latest from Macau

There was no hanging around, with the first winner crowned over the weekend. That was Sìyou Cao, who was ecstatic to win the title, and a first prize of HK$1,200,000, but similarly so when he learned he’d also won a Platinum Pass. and had it explained exactly what a Platinum Pass was. 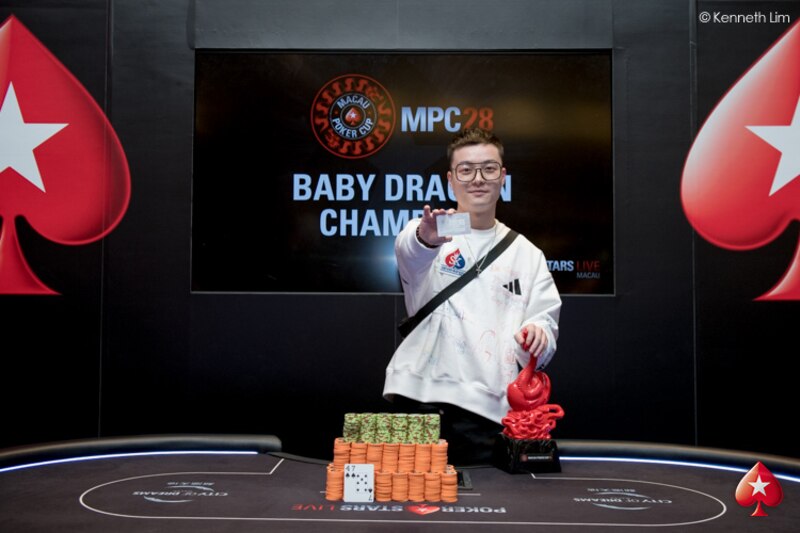 There’s a lot more to come from Macau this week. Right now, the MPC28 Red Dragon is in full swing, and you can follow our live updates here. You’ll also find other stories and videos from Macau on the front page of the blog throughout the week.

What about everything else?

• What exactly does “Kevin Hart gets into the groove” actually mean? Find out in the latest episode of the PokerStars Championship Cash Game Challenge.

• Who does Daniel Negreanu rate as the world#s best poker player right now (it’s not who you think)?

• Just who has won a Platinum Pass so far? Check out our Hall of Fame.

That’s it for this weekend. Send us your stories at @PokerStarsBlog.