BrunoBoucas takes down Sunday Million for $117K after four-way deal

The Brazilian has been piling up four-figure cashes with regularity over the last few years, grinding out wins in small-stakes tournaments against fields of thousands of players and even winning five figures for the first time earlier this year. On Sunday, BrunoBoucas turned all that upward-trending experience into a life-altering victory in the Sunday Million. 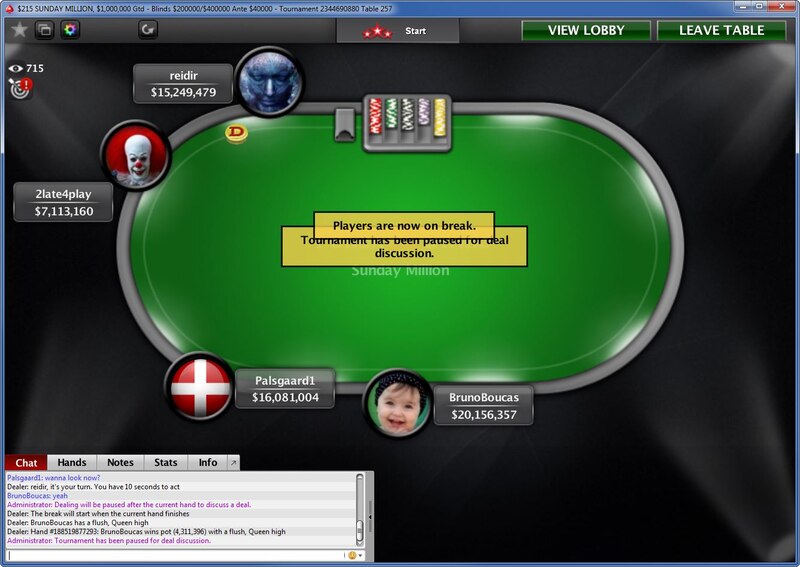 Read all about his victory here.

What a weekend for PokerStars Team Online!

Check out Jaime’s winning moment in the video below:

We also caught up with the man himself after the win had sunk in. “I haven’t taken down a Saturday bounty before so to win the 162, with those 75% bounties, it was just so fun!” he said. “The tournament was one of the craziest I can remember. I went from 13 of 13 to 1st of 12, to 8th of 8 and back up and down again. I was getting dealt tons of big hands but managed to lose a bunch of them. Very intense.”

It wasn’t easy for Veldhuis though. One of the heads-up speed bumps came in the hand below:

Lex told us after his win: “The Triple Threat is one of the most fun tournaments. It’s three-handed zoom WITH bounties. You get to play so many hands and that’s why it’s awesome to have on stream. Because it combines a lot of different tournament types that I love, lifting the trophy in this one feels extra special. The tournament is pretty deep in the last stages so you have a lot of ups and downs. The heads-up lasted two hours this time! Shoutout to my opponent F.mca777 who put up a hell of a fight.”

The 2018 World Series of Poker Main Event continues to get deeper and deeper, with the bubble bursting, Team Pros getting knocked out left and right, and all kinds of other news flooding out of the Rio. 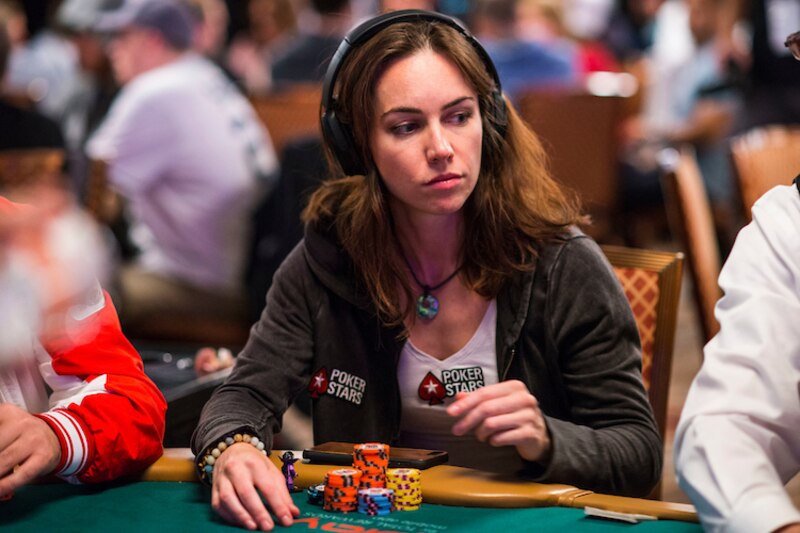 Our man Howard Swains is there in Las Vegas to capture it all, but not only that, we’ve been going through the PokerStars Blog archives too to bring you some of our best pieces from years past.

Check out all the weekend’s WSOP coverage here.

There have been a couple of bits of news this weekend regarding PokerStars Live events.

For one, EPT Prague has been moved by one day. Head here for all the latest:

And secondly, anyone near Florida might want to check out the Platinum Pass new we dropped on Saturday: