Weekend Planner: Prepare to be busy, with anniveraries and Platinum Passes to be won

Catching up on the week on PokerStars..

• Six Platinum Passes to be won this weekend
• Celebrating The Sunday Million and Sunday Storm
• And another in our new Social Media promotion Truth or bluff
• The latest from Poker In The Ears
• Best player in the game? Negreanu has makes his pick Six Platinum Passes to be won this weekend

Okay, it’s going to be quite the weekend, so pay attention.

Let’s start with the basics. The main story is that there will be six new Platinum Passes awarded this weekend. That’s six new winners, each bound for the Bahamas in January next year (not just 11 short months away) to compete in the PokerStars Players Championship. 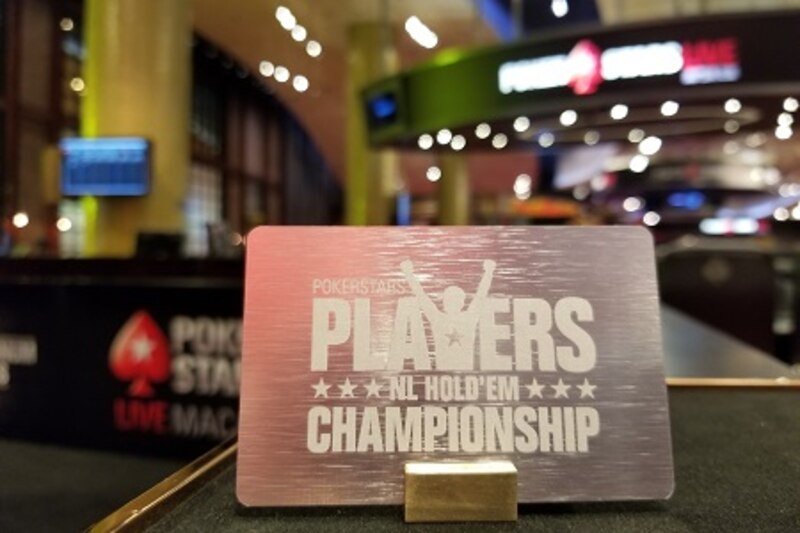 It’s not the winners of those events who will receive them (as you can read below, they’ll have plenty of reasons to be cheerful if they take down either of those titles), it’s the top two players in the special freeroll being run alongside, open to those who finish in the month of both events.

Further to that there will be three all-in shootout challenges starting tomorrow (Saturday 3 February), with Platinum Passes awarded to winners of the following:

Then on Sunday at 14:00 ET, the first of the monthly Stars Rewards Players Championship Giveaway will commence, awarding a Pass to another player.

Not bad for one weekend on PokerStars.

As alluded to above, it’s a big weekend for two of the most familiar Sunday Majors – the Sunday Million and the Sunday Storm. 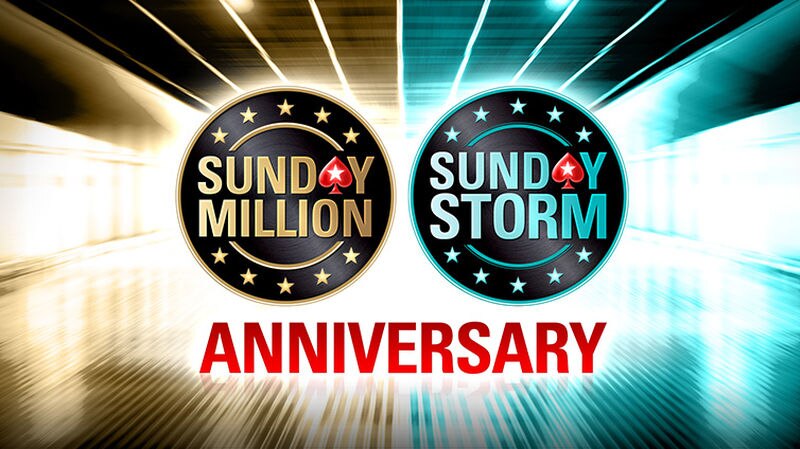 You can find more details about each event, along with how to qualify for each for just a few dollars and cents, as well as that Platinum Pass freeroll we mentioned, by reading the full story about the Anniversary here.

What is that, six Platinum Passes we’re talked about so far? Okay, well here are the details of a seventh.

It comes courtesy of our Social Media team, who have devised a way of giving away a Platinum Pass in part by assessing your skills as a bluff spotter. Each Tuesday, for the next three weeks, they’ll be posting a video. When the action pauses, you’re asked to say whether the Pro in question is bluffing or telling the truth. Reply on Twitter with the appropriate hashtag (#Truth or #Bluff) along with your Stars ID, and if you’re right more than once, you’ll get bonus chips in a special freeroll. The winner of which, you guessed it, claims the Platinum Pass.

That was the short version. The slightly longer version, along with the details, T&Cs and the fun stuff, can be read here.

Poker In The Ears

They’re back, with details of this week’s episode.

“James and Joe run through the latest poker headlines – including the result of the #PSFLondon Main Event and a major online score for Dominik Nitsche – before turning their attention to the #CashChallenge TV shows (currently airing on Channel 4 in the UK and Ireland, and available to watch in the rest of the world at PokerStars.tv). The boys break down the first four episodes with Charlie Carrel, who talks about his experience playing in the Monte Carlo cash game, and gives his thoughts on THAT hand between Kevin Hart and Mila the Challenger.

“There are details of this week’s $500 freeroll, and Chad McVean from Canada answers questions about the GPL in ‘Superfan vs Stapes’. Please don’t forget to rate, review and subscribe to #PokerInTheEars.

Negreanu names the game’s best player. Do you agree?

We finish off the week with a great interview with Team Pro Daniel Negreanu about the best players in the game. It’s a tough question, and one that will fill in long hours at the poker table between hands. But Negreanu has his pick, and it’s not one you might have thought of. Check out the full interview with Negreanu here.

Check the Blog on Monday for all the stories from the weekend on PokerStars.