32 countries. 32 of the world’s best poker players (and a Nigerian player with $24K in winnings). One champion decided by you.

You may be aware that there’s a little football tournament taking place over in Russia. And while we’ve heard that that promising new event is “important” and “prestigious” and has the potential to “unite a nation”, we know that what we’re proposing here will mean more to the nations involved than kicking a ball into a net ever could.

Welcome, then, to the first ever PokerStars Blog Poker Cup. 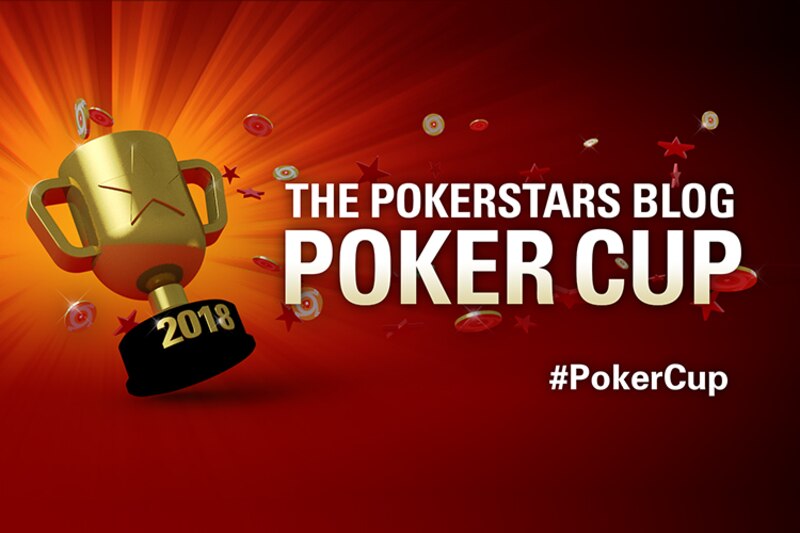 OK, all joking aside, we know the 2018 FIFA World Cup is a big deal, so for a bit of fun we’re attaching one of the most well known/winningest poker players from each nation to their respective countries, and pitting them against each other.

Throughout the World Cup we’ll be running daily Twitter polls so that you, the fans, can vote on which player/country you want to see advance through the group stages into the knockout rounds.

Here’s the first example for the first match of the World Cup:

Who will win the first game of the PokerStars Blog #PokerCup? You decide (more info here: https://t.co/5mlq6UEiT5)

Two countries/players qualify from each group, and the second-placed finisher in Group A will meet the winner of Group B etc. If there’s a points tie in a group it goes down to total amount of votes garnered over the three matches.

There are three points for a win, one point for a draw, and no points for a loss. You’ll be able to follow along with the Poker Cup progress via the tables below.

Who are your early predictions for the winner of the first PokerStars Blog Poker Cup? Will Igor Kurganov take it down for Russia? Will Viktor Blom grasp victory for Sweden? Will Stephen Chidwick lift the cup for England?