From sharks to donkeys, fish to beasts, there are lots of animal terms in the poker world. But what about the GOAT?

Greatest. Of. All. Time.

Trying to discuss who the greatest poker player of all time is can be a futile and ultimately fruitless endeavour. Sure, there are some names that will always be thrown out there: Ivey, Negreanu, Brunson, Seidel, Moorman, Sauce, Ben86, Isildur1, and OtB_RedBaron are just a few. But can there ever really be a GOAT in poker? After all, each of those players excelled, but in different areas of the game.

Instead, it might be better to split the discussion into categories. Online tournaments? Chris ‘moorman1’ Moorman would certainly be in that GOAT discussion. Heads-up NLHE? The pros will tell you that OtB_RedBaron is a likely candidate. Raw talent? Phil Ivey and Viktor ‘Isildur1’ Blom come to mind.

So, with the 2018 World Championship of Online Poker starting on September 2nd, we thought we’d take a focused look at the GOATS of the WCOOP.

Here’s a look at five of the greatest players in WCOOP history. Stay tuned for part two tomorrow.

As the only player in the 16-year history of the WCOOP with five bracelets to his name, it’s only right that we kick things off with Dan ‘djk123’ Kelly. 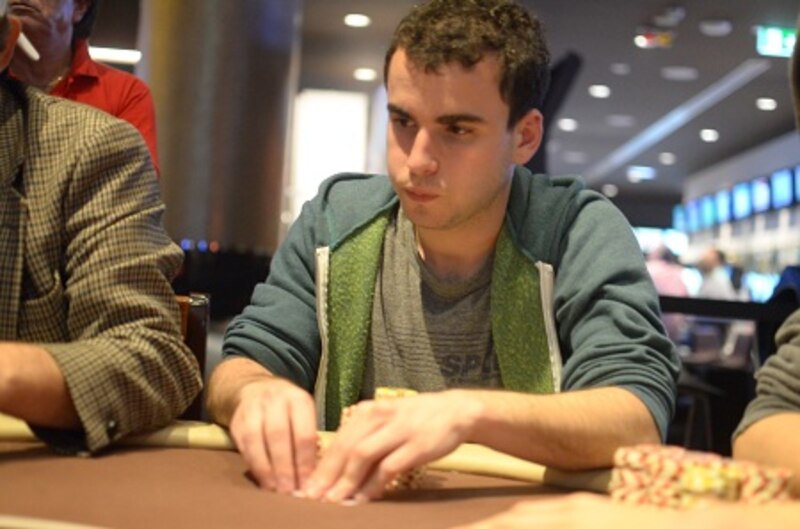 Incredibly, Kelly wrapped the series by final tabling the $5,200 Main Event, finishing fourth for $643,200. For his amazing performance that year, he was given the Player of the Year award.

When the 2016 WCOOP was done and dusted, Kelly would have a fifth title. His win in the $700 NL Hold’em 4-Max for $88,102.30 made him officially the most successful player in WCOOP history in terms of bracelets won.

Could someone catch Kelly this year? It’s certainly possible. But for now, Kelly is the man.

One of the true original online grinders, Shaun ‘shaundeeb’ Deeb made a name for himself multi-tabling MTTs at a volume that hadn’t been seen before. 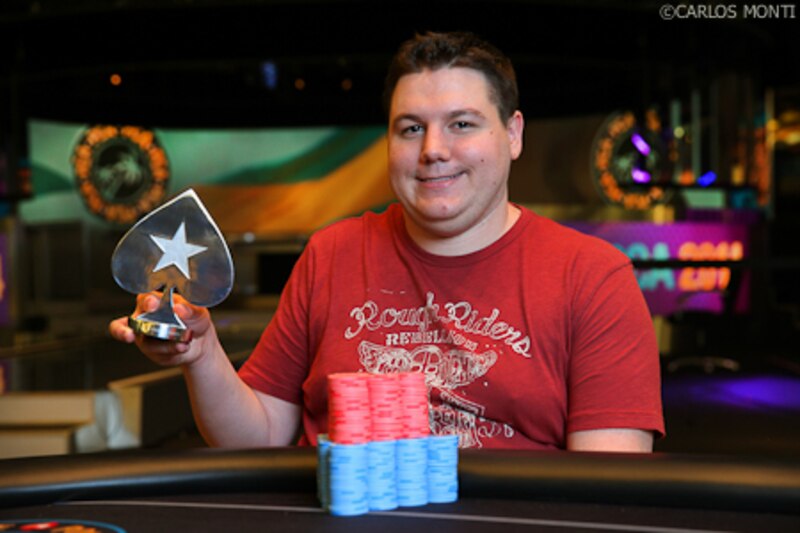 Black Friday then struck the poker world in 2011, forcing US players to relocate in order to keep playing. Deeb made his way to Mexico, and in 2012 was back in full force, winning four SCOOP titles in one year (yep, four).

We spoke with Deeb about his WCOOP success over the years, so stay tuned for that interview on Wednesday.

The only other player to match Deeb’s four WCOOP bracelets is Denis ‘aDrENalin710’ Strebkov. The Russian has claimed all of his titles within the last four years, making him the WCOOP’s most successful player (in terms of bracelets) of recent times.

Clearly an Omaha and mixed game specialist, if Strebkov can win another title this year he’ll join Dan Kelly at the top.

If you’ve been following the online poker world for just a couple of years, you might not be aware of Anders ‘Donald’ Berg. However, if you go back a while, you’ll know this guy was a crusher.

Whether it was winning four tournaments in one Sunday on PokerStars (out of five major final tables), or winning three WCOOP titles, Berg was a name you’d rarely not see in the headlines. 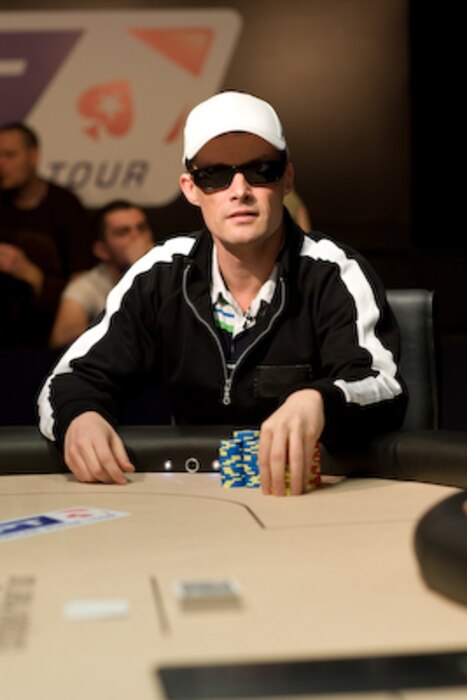 Like Kelly and Deeb, Andrey Zaichenko has had tons of success on the live poker felt; from taking down a $10K EPT High Roller for $600K in 2014, to winning his first WSOP bracelet in 2016. Come back to PokerStars Blog tomorrow for part 2 of The greatest players in WCOOP history. We’ll also have an interview with Shaun Deeb coming on Wednesday.