Sparking the poker boom: 15 years of The Moneymaker Effect

This week EPSN featured the story of the 2003 World Series of Poker Main Event as part of their 30 for 30 Podcast Series.

These superb documentaries tell compelling stories, from points of view not usually seen before. The Chris Moneymaker story is no exception.

The story combined a brand-new broadcasting approach, with what proved the most memorable results.

As part of that story, we’re looking back to that event 15 years ago. 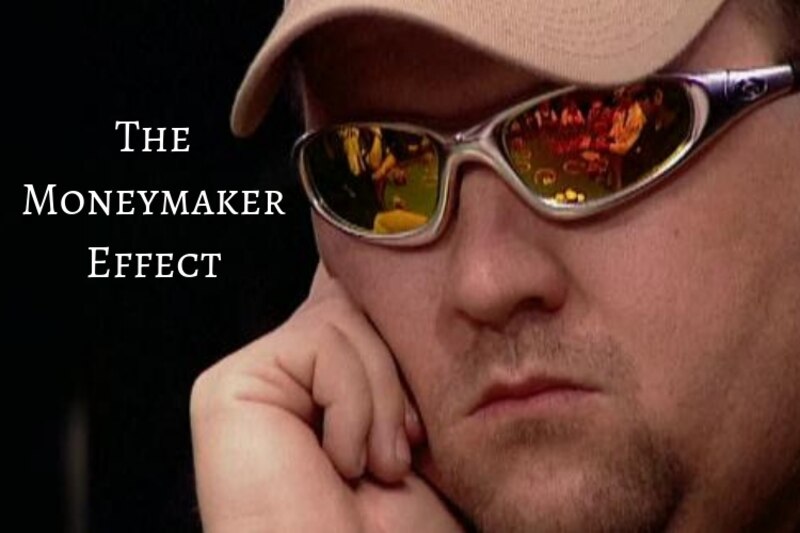 It started an online poker boom, known to some as “The Moneymaker Effect“. It’s something still being felt in the game today.

On this page, you can read more about that story.

From what it was like behind the scenes at PokerStars in those early days.

Finally, if you’re inspired by the story told in the podcast, you can find out how you too could be a Moneymaker.

So what do we mean by “The Moneymaker Effect”?

In the months after Moneymaker’s win in 2003 poker would be changed forever. But what exactly do we mean by “The Moneymaker Effect?”

“Take off”: What was it like joining PokerStars back in 2003?

Lee Jones joined PokerStars in 2003, just months after Chris Moneymaker changed the game forever at the World Series of Poker. Here he talks about what that was like, and what the poker boom looked like from the inside. Click here to read the story.

So you want to be the next Moneymaker? Here’s where to start…

It’s probably harder than ever to win the World Series of Poker Main Event. But that doesn’t mean you can’t follow in the footsteps of Moneymaker himself. Find out how to start that adventure.

In some ways, Chris Moneymaker won by doing exactly the opposite of what new players were supposed to do. Here we pay tribute to the spirit that defied poker convention and changed the game forever.

What happened in poker next?

The speed with which poker took off after 2003 surprised everyone. Starting just a year later.

Where are the 2003 WSOP Main Event finalists now?

The final of the 2003 Main Event was made up of some of poker’s best players. What success did they go on to have in the years after that famous final table?

Parallel universe: What if Sam Farha had won?

Would the poker boom even have happened had the Moneymaker story ended differently?

The list of players who followed the example of Chris Moneymaker is a long one. And it gets longer every year. Who are the players who can credit what Moneymaker did for their own success?