It’s like the start of a new season. Whether it’s baseball, football, roller hockey or your local bowling league, that day before the season starts is bursting with possibilities.

Nothing has been won, but then nothing has been lost either. For every player, from the amateur to the very top pros, the potential exists for good things to happen.

That goes for the complete newbie as well. It’s easy to assume everyone knows what the hell’s going on with the Spring Championship of Online Poker. If you don’t, and are coming to SCOOP for the first time, this article should bring you up to speed.

Look through it. Then meet us back here for all the latest news from opening day.

1. SCOOP in a language we all understand

Here are the numbers of what’s coming up over the next 15 days:

$150,000 worth of Platinum Passes to the PokerStars Players No Limit Hold’em Championship (PSPC) in The Bahamas. Check out the five ways you can win one of those passes by reading details here.

At least one $1 million guaranteed tournament per day.

Each level will have a leader board with cash prizes (and a trophy) to be won. The overall Leader board winner will also receive a Platinum Pass.

Exclusive Spin & Go tournaments will run until May 20, awarding SCOOP seats and tickets worth up to $25,000

Everyone who plays a SCOOP event will receive a ticket to an All-in Shootout on May 23 at 15:00 ET. The winner gets their very own Platinum Pass.

Bookmark the SCOOP homepage as an easy go to guide for the next two weeks.

Each day we’ll be recording all the results from SCOOP, along with final table reports of the biggest events of the series. Opening day featured a lot of big tournaments set to finish at various times on Monday. Meanwhile one event was completed.

3. What you can expect from Team PokerStars

Team Pros will be making the most of this year’s SCOOP. Not just in pursuit of titles but streaming their progress.

Among the highlights we’ll be featuring on the blog are daily updates from Jaime Staples, who will be giving exclusive updates on his SCOOP performances.

He’s already posted two (not bad given he off sick just a few days ago) which you can catch up on below. 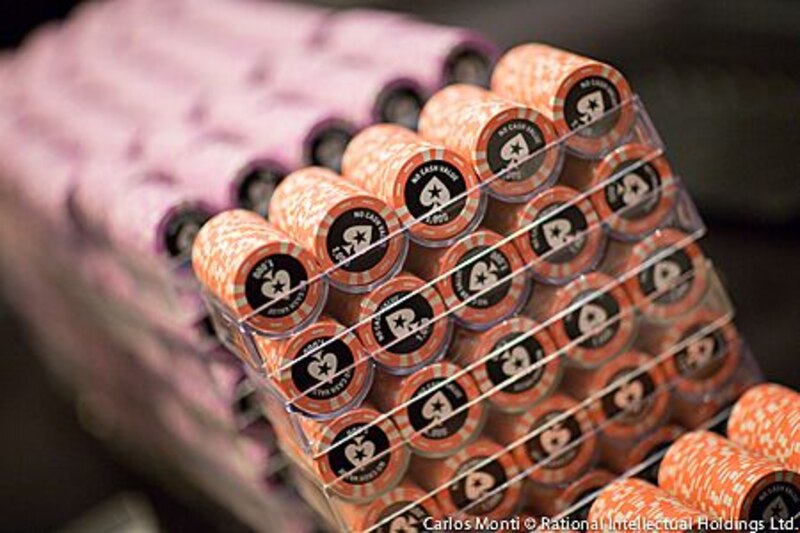 4. Results of the weekend Majors

It’s not all about SCOOP.

Here are the Top Ten results on PokerStars over the weekend:

Click here for all the big results from the weekend majors on PokerStars.

5. Elsewhere in the world of SCOOP

More results and news from #SCOOP2018 tomorrow on the PokerStars Blog.