Poker in the Ears Freeroll League: The situation after Game 6

The latest from the Freeroll League…

For the second time in three weeks, the Poker in the Ears Freeroll League was rocked by controversy. Once again, James Hartigan and Joe Stapleton attempted to restrict the tournament to podcast listeners, and (arguably) made the registration process too complicated. Whoops. Anyway, they have promised to keep things simple for the final week of the promotion, when there will be two freerolls in one night. 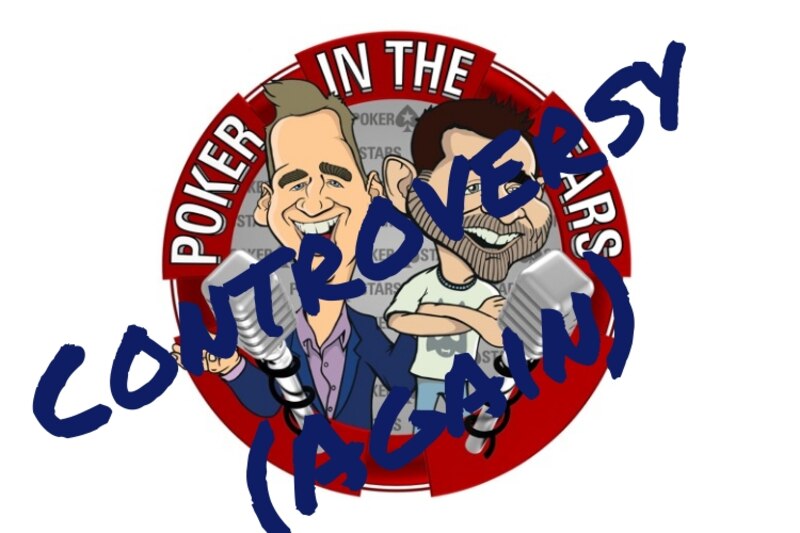 Game 6 saw Jake Cody join the action, while also playing Fusion AND grinding a live tournament at The Vic in London. James and Joe enjoyed having the casino’s PA system invade their live stream on Twitch, while putting in pretty dismal performances in every tournament they played. The boys will be joined by Fintan and Spraggy next week, with both pros playing as $50 bounties.

So, six games down. Two to go. Here are the current standings:

The player with most KOs in the League wins a PSPC Platinum Pass.

Tie-breaker: players with the same score will be ranked based on the total money won during the 8-week series.

For more details, including how to register, please listen to the weekly Poker in the Ears podcast.