Platinum Pass Adventure: The Battle of the Big Next

If you didn’t see our earlier announcement about the Platinum Pass Adventure, we were skeptical of giving these PokerStars pros passes of their own to give out to whomever they pleased. It’s a farce within a farce. We’re not entirely sure these guys even know how to spell Platinum Pass. And they are sending people to the PSPC.

But here we are, and it’s still weird. Now, however, the worm has turned. The theme has shifted. These people…they’re looking for the next version of…themselves? Yes. Themselves. It’s the clone wars writ Platinum. 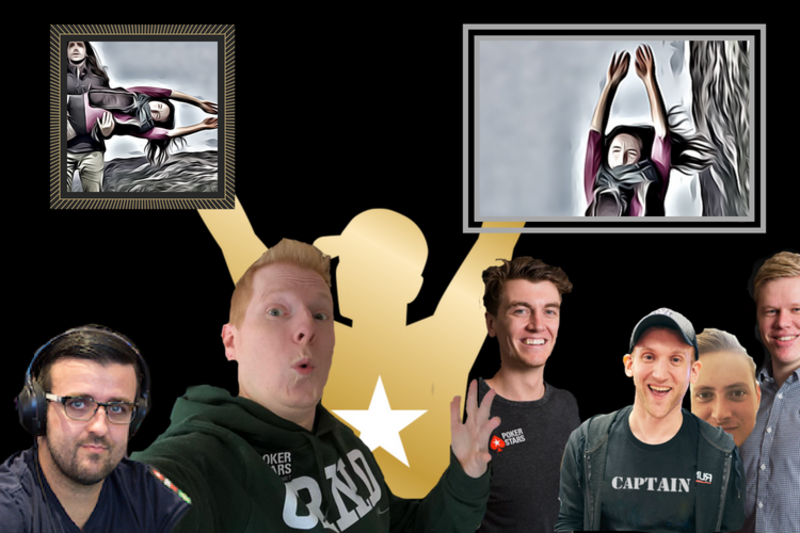 Now in the mix?

Jason Somerville who is looking to find the Next Great Twitch Streamer.

Jaime Staples who has decided to send you on your own self improvement journey in Your Ultimate Sweat.

And Liv Boeree and Igor Kurganov (who are–if you ask me–mad scientists) have decided to grow a brain in a jar. Actually, I made that up. They’re just looking to find the next great mind in poker. Is that you?

So, yeah, that’s all happening. It’s getting weirder by the minute, and there is nothing I can do to stop it.

In any case, those three added to the other three make up the current offerings in the so-called Platinum Pass Adventure.

I’m told there will be more. More of this. Whatever this is.

I have no idea where this is going, but in one way or another, we’re all going to end up in the Bahamas together, and somebody better buy me a drink when it’s over.