We keep coming up with new ways to give away Platinum Passes. They just keep getting better and this latest one is the proof. 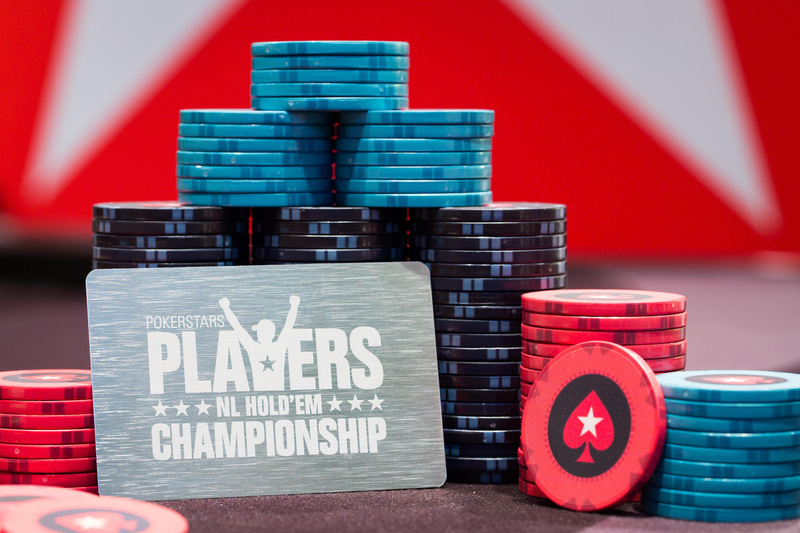 PokerStars School is giving away a Platinum Pass for free in October. To get your hands on it you’ll have to win the School Platinum Pass Package Final, which will play out on October 28. You can win a seat in the final twice via satellites every weekend from now through October 27, or you can get a ticket for one by making your first PokerStars deposit.

Here’s the best part, though: the Ultimate Sweat. Win this Platinum Pass and you’re going to have thousands of new friends cheering you on as you take on the world’s best at the PSPC next January, because the entire PokerStars School community will have a 50-percent stake in the winner’s fortunes. So if you cash, the whole community cashes with you — and then they’ll play an Ultimate Sweat tournament to divide up their share of the prize money.

Sound like your kind of thing? Then head over to PokerStars School to get the full details on the School Platinum Pass Package, and good luck!