EPT Prague champions: What happened next?

We’re counting down the days until our EPT Prague coverage starts. To tide you over until Monday 10th December, let’s take a look back at the previous Main Event winners. Technically, there have been ten EPT Prague Main Event champs (and one PokerStars Championship winner).

But what happened to them after their maiden EPT victories? 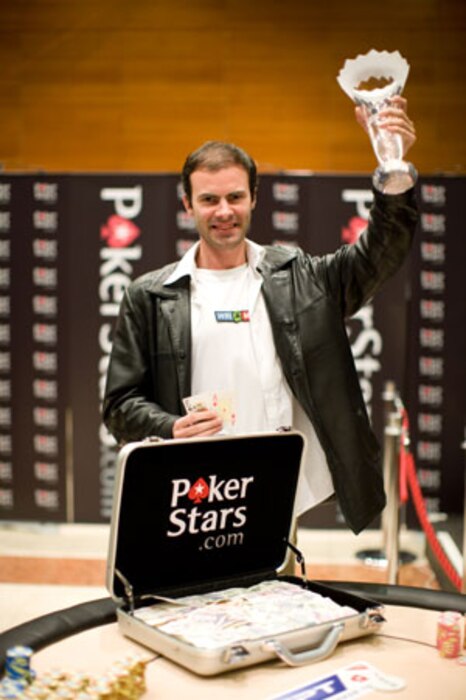 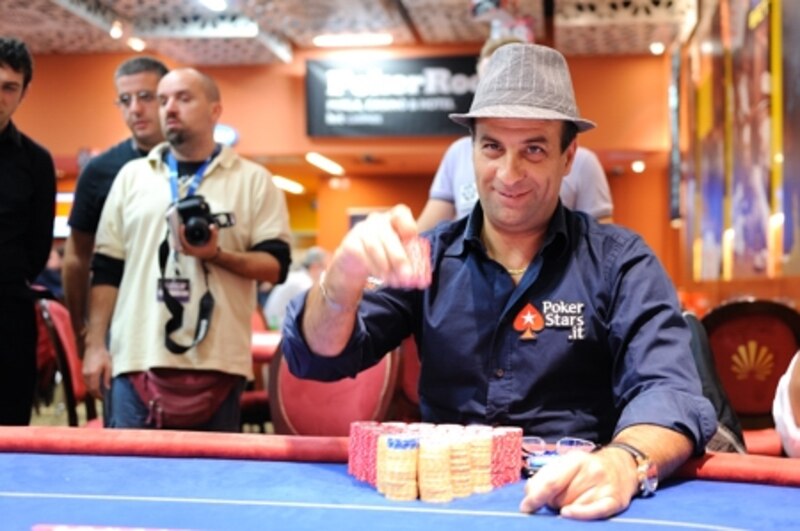 Bonavena has $3.12 million in career cashes.

A month prior to his win, Skampa had finished fourth at EPT Vilamoura for €117,128. His poker career seemed to end in 2011, and by that point he’d took down a German Championship of Poker high roller for €33K.

One of the more recognisable names from the list of EPT Prague winners, Welshman Roberto Romanello took the title in 2010 for €640,000 ($846,180) and what remains his largest career cash to date. 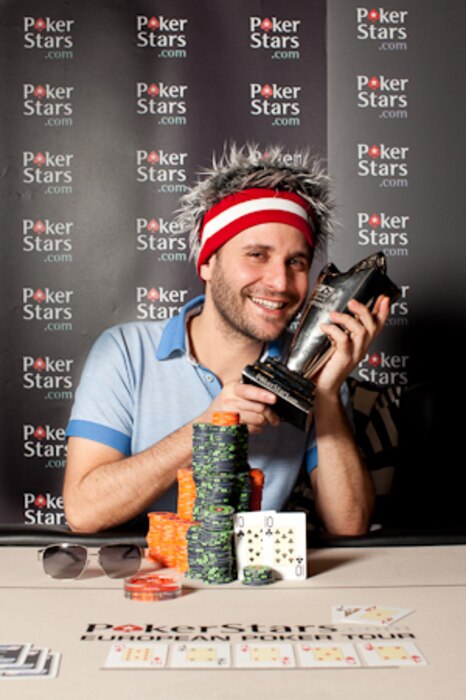 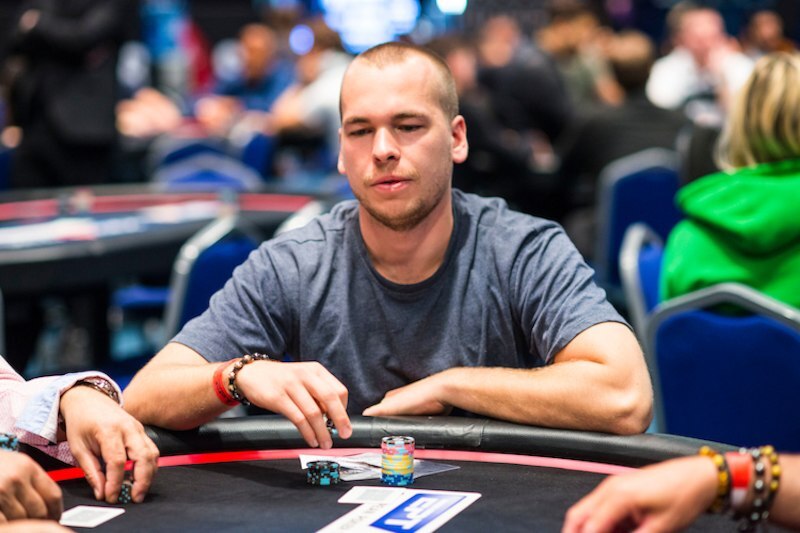 To date he has $7.6 million in career earnings. 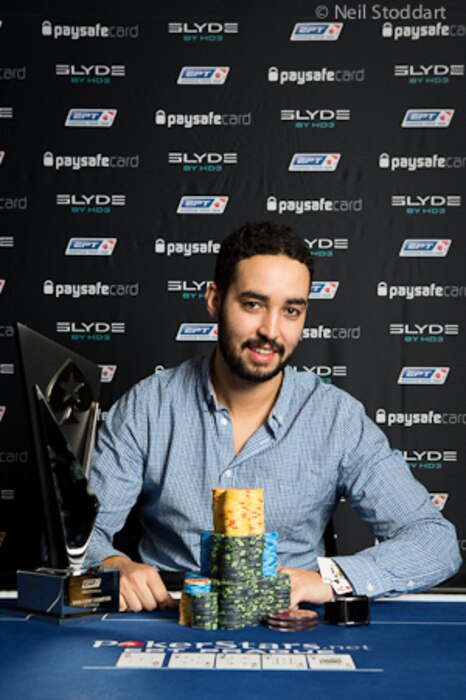 Since becoming an EPT champion, Jelassi seems to have put live poker on the back-burner. His last recorded cash was a 133rd finish in the 2013 WSOP Main Event for $50K.

His final table was absolutely stacked, featuring the likes of Stephen Chidwick (3rd), Ole Schemion (5th), and Max Silver (6th). Still, he was able to get the win for his first ever live cash.

Track has just four more recorded live cashes since his win, as he predominantly focuses on online poker. In May 2018 he took down a SCOOP event for $34,440.

Graner is still on the grind though, as has notched up an impressive amount of cashes since. Another notable score is his fourth-place finish in the 2014 WSOP Millionaire Maker for $273,854. 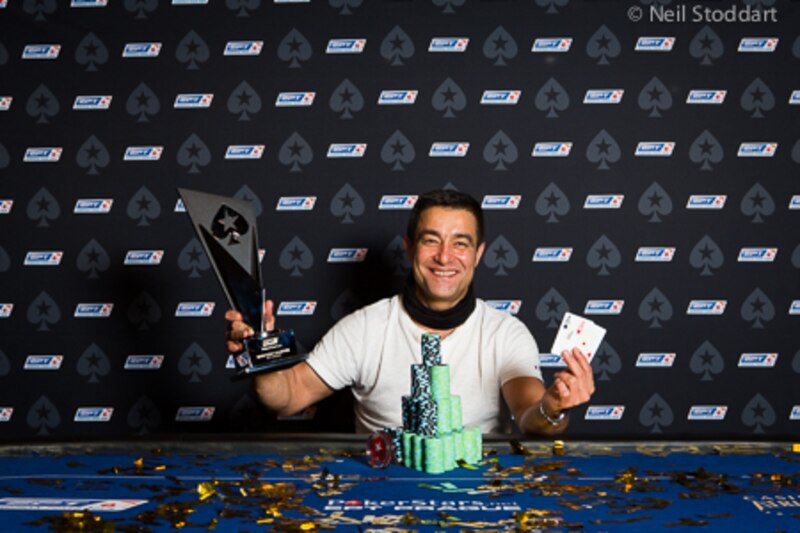 The first Prague champ to hail from the Netherlands, Jasper Meijer van Putten dominated his final table (which included David Peters) to take down the title and €699,300 ($740,133).

The following year Meijer van Putten returned to Prague and clinched another title, this time in the €10K High Roller for €150,000.

We featured one of Meijer van Putten’s heads-up hands in our ‘Five Classic EPT Prague Hands’ piece yesterday, so check that out. Unfortunately for Sow, he was the last EPT champ to win a Main Event without also winning a $30K Platinum Pass to the Bahamas (the PSPC was announced during that tournament).

However, Sow quickly saw to that when he won the PokerStars Festival London Main Event a month later for £121,803. Yep: Sow won back-to-back Main Events in the only two tournaments he had played in that time.

Sow has been preparing for the PSPC all year, and we caught up with him recently to discuss his plans for January.

Here are the key dates:

The full schedule for EPT Prague is available here.