Three days done, and there’s a final table set for the Super High Roller Bowl at Aria in Las Vegas.

Among the last six is Daniel Negreanu, second in chips. 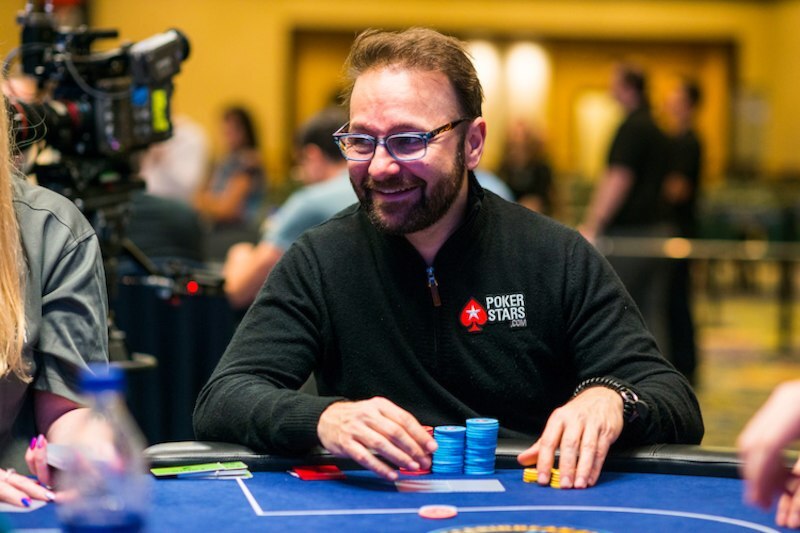 Here’s how the last six line-up:

Negreanu has been close to the lead since the start, and now has $900,000 locked up. The winner though will take home $5 million. Play resumes later today with a winner known tonight.

Negreanu featured in one of the hands of the day, hero calling on the bubble.

Don't look now, but Daniel Negreanu is hero calling his way to the top of the leaderboard.@RealKidPoker and the #SHRBowl bubble is on PokerGO.
Watch: https://t.co/PvbqIV8aRS pic.twitter.com/d70jn0s3yj

Read up on the day three action over on PokerNews.

PokerStars
@pokerstars May 30, 2018 in Uncategorized