In terms of participants, the Red Dragon tournament – which is the Main Event in the Macau Poker Cup series – is the biggest tournament in the whole of Asia Pacific. Freezeout tournaments rarely attract four-figure fields outside of North America but this one does time after time. The Red Dragon trophy is truly speculator and seriously coveted within the region.

Chinese dragons traditionally symbolise power, strength, and good luck for people who are worthy of it. Alvan Zheng was certainly worthy today inside the PokerStars LIVE Macau, City of Dreams. The 29-year-old quantity surveyor beat all-comers at an action-packed final table to take home the trophy, HK$3.055 million and a Platinum Pass worth US$30,000.

The dragon is also a symbol of potent and auspicious powers, particularly control over water, rainfall, typhoons, and floods. The weather at the 2018 PCA wasn’t the greatest so here’s hoping that Zheng can have a word with the Dragon he’s just tamed and make the 2019 version filled with glorious weather. It’s in his interest as he will be there to play the the PokerStars Players Championship where US$1million will be added to first place. “If I can win that tournament, it will definitely change my life!” Zheng said after getting his hands on the pass.

As well as the 300 Platinum Pass winners, the PSPC will be stacked with big name pros from all over the world. Zheng has a few favourites he’d like to get to play with. “In the Bahamas, I’m looking forward to playing against Martin Jacobson, Alan Lau, and Daniel Negreanu.”

We’re looking forward to seeing you lock horns with players of that calibre and wish you the best of luck. Watch Zheng’s full interview below. 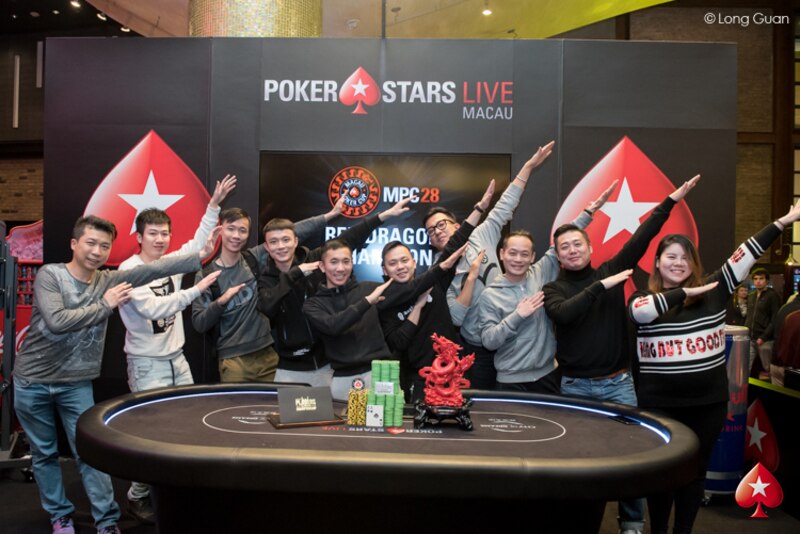 Congratulations to Alvan Zheng, our latest Platinum Pass winner. Want to know how you can win one yourself? Find out more information here.