All plans out the window for Platinum Pass winner Michael Schulz

There was a time when poker was more than just a hobby for Germany’s Michael Schulz.

From 2008 to 2010 he logged a lot of hours playing online. In 2009 he even qualified online for EPT Sanremo and EPT Prague, eventually finishing 42nd in the Prague Main Event for €10,300. Now Michael is 32 years old. The intervening years have seen work, family, and building a house become his priorities. But he never quit poker completely.

Back in February Michael tried to qualify online for the EPT Sochi main event. That plan didn’t work out, but his consolation prize was a ticket to a PokerStars Qualifier Platinum Pass All-in Shootout.

“Of course I signed up for it,” he remembers. “But honestly, I didn’t think about it that evening. The chance to win such a shootout is also very low.”

The next day he opened the PokerStars client to play some tournaments — another plan that didn’t work out. “When I logged in to PokerStars, I immediately got the message that I have won the Platinum Pass. I couldn’t believe it.” He checked his tournament history and e-mail twice. Nothing changed — he was still a Platinum Pass winner. 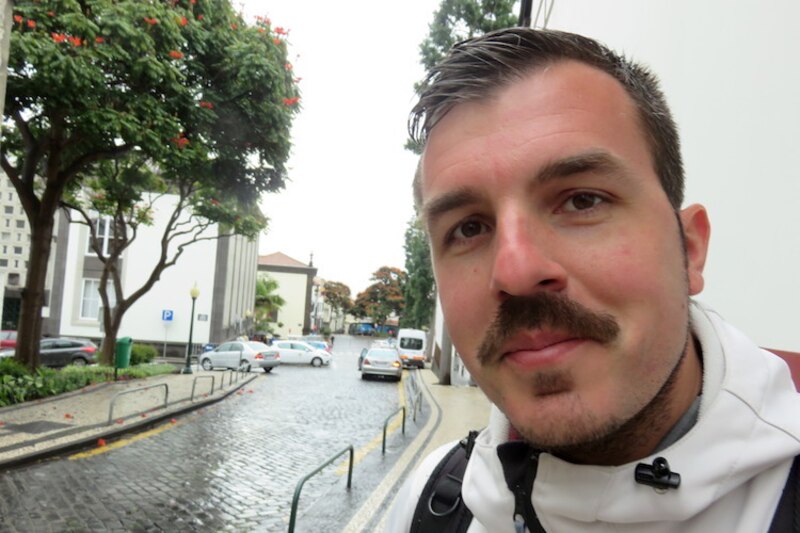 “After that, of course, the joy was huge,” says Michael. “To be part of such a big event — far beyond my budget — is incredible. In recent years, I have regularly follwed the reporting from the PCA and I’m really excited to see the Atlantis Resort, the huge tournament room and all the other things this event has to offer.”

“Then to play the new Players Championship is the absolute highlight. It would be great to sit at a table with players from the early days when everything started, like Chris Moneymaker, Phil Hellmuth or Phil Ivey.”

The PSPC will be something of a full-circle moment for   Michael. His wife and two daughters — the focus of his life these days — will be joining him in the Bahamas. They’re planning a stop in Florida for a few days before he takes on the biggest $25,000 tournament the world has ever seen.

That’s where the plans end, though. When you get this far without them, why sweat the details?